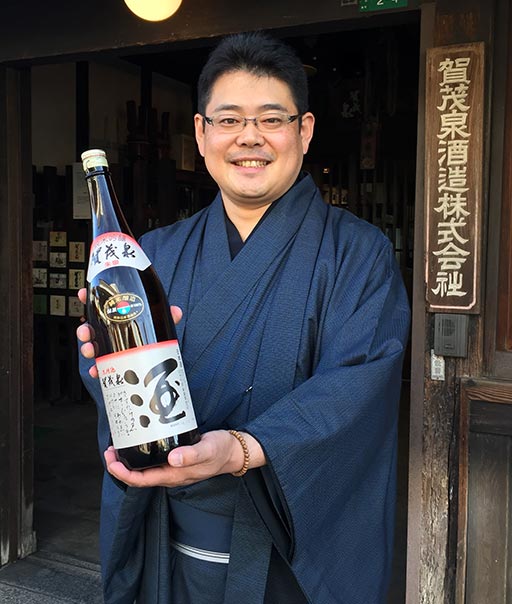 As vice president of Kamoizumi brewery, established back in 1912, Kazuhiro passes down their goal of reviving the traditional Sake making, using only rice and Sake Koji, which began in the 1960s. Kamoizumi has garnered the reputation of a pioneer of Junmai Jozo since 1972 and continues to make good quality Sake with his father Hisao, the third generation of the brewery. 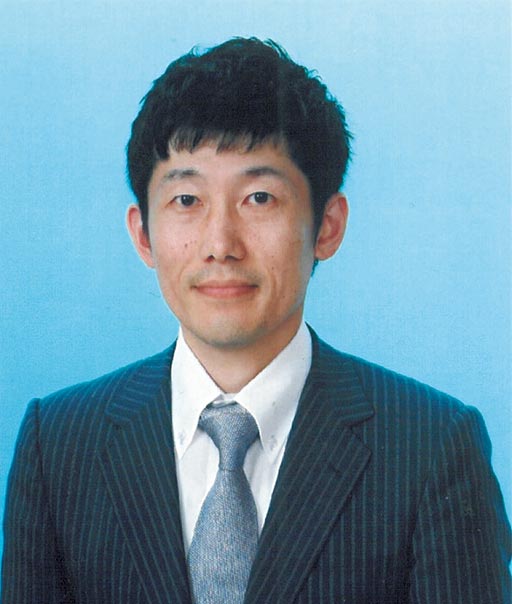 Takenosuke is one of the most remarkable brewers in the sake industry. Having grown up in a brewery with a history stretching back more than 265 years, due to the experience he acquired living overseas he leads today’s sake industry with fresh and innovative ideas. 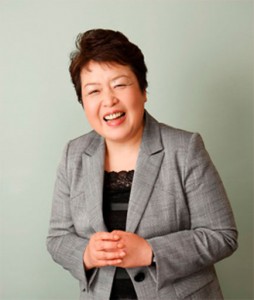 Toshie is the pioneer and the mastermind of sake promotion who introduced IWC to Sake Samurai. She is on the front line of various sake promotion activities in Japan. 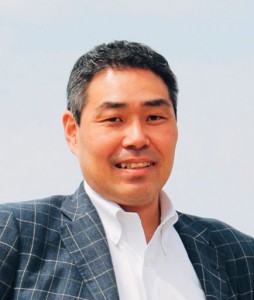 With an extensive knowledge of travel and distribution, Keisuke manages the administration and logistics for Sake Samurai overseas. Activities include sake distribution for the Japanese government. 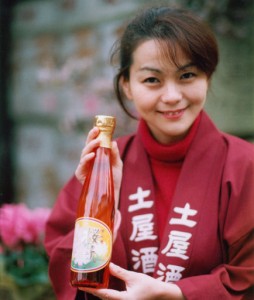 The Managing Director and fifth generation of the Tsuchiya brewery in Tokyo.

Sakurako is one of the few female kuramotos who is actively enlightening Japanese people with the beauty of sake through her sake courses. Sakurako is in charge of Sake Samurai’s official website in Japan.

Sake Samurai team in the UK 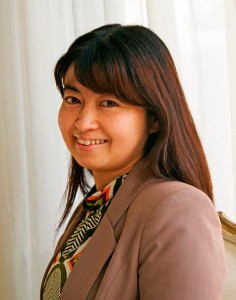 Risa is in charge of general administration and translation for Sake Samurai UK.

Using her expertise in the previous job as a director in a media company, she also organises events alongside Rie Yoshitake.

She is also an associate of Yoshitake & Associates.

The Sake Samurai Association was established in 2004 as a junior council for the Japan Sake Brewers Association to protect sake and Japanese traditions at home and to promote them internationally. It has contributed to the increased popularity of sake and Japanese food overseas in recent years.

In ancient times, Japan was known as “the land of abundant reed plains and fresh ears of rice.” Water and rice are at the very heart of Japanese culture. Nurtured over a long history in a beautiful land, Japanese sake, made from these simple ingredients, merges timeless wisdom with sophisticated craft.

In the modern era however, social changes pushed sake, together with other traditional cuisine and customs, toward the periphery of Japanese lifestyle. Sake brewers fear that the pride of the Japanese people is being lost from Japan.

Since 2006 Sake Samurai has awarded annual ‘Samurai’ titles to individuals for their outstanding contribution to the understanding, appreciation or promotion of sake. The recipients of these titles commit to the upholding of three tenets:

Sake Samurai has also enhanced the international reputation of sake through its association with the International Wine Challenge in London, introducing sake as a category alongside fine wines since 2007.