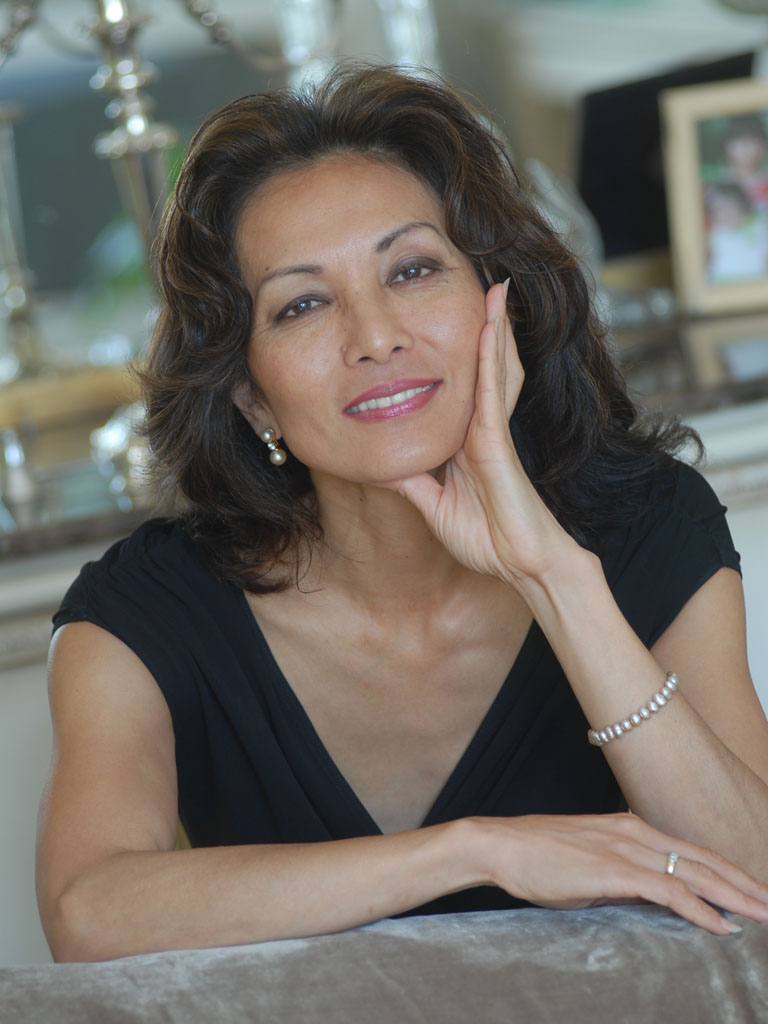 Rie Yoshitake is a recognised sake promoter and international strategy and communications expert. She represents the Sake Samurai Association, the Japan Sake & Shochu Makers Association in the UK and is the Sake Ambassador for the International Wine Challenge.

Rie has been working in Japan – UK relations for the last 25 years, since she came to London to pursue her ambition to be a bridge between two countries and two cultures. She represented a Japanese trading company for the first 10 years and gained broad experience in international markets, developing strong business connections, especially in the fine wine industry.

In 2007, Rie was invited to become the UK Representative for the Sake Samurai Association to promote her national drink, and Japanese culture, overseas. At the same time, she also became involved in the International Wine Challenge sake competition in partnership with Sake Samurai. Rie has also been proactively and widely engaged in promoting sake, and other elements of Japanese culture. She has focused on raising the profile of sake, as well as increasing mutual understanding between the UK and Japan. She has organised prestigious events at the UK Houses of Parliament, the Embassy of Japan, Oxford and Cambridge Universities, and multi-national companies in the City of London. In 2011, she was featured in the Guardian Media’s series of online videos introducing sake (see below), and has become known as the “Sake Lady” in London, her adopted home.

Rie has established her international consultancy ‘Yoshitake & Associates’ to initiate and develop multifaceted projects that build bridges between Japanese and UK businesses. She is also a director and the UK representative of Claret Co. Ltd., Japan, and the Goodwill Ambassador for the Munakata ECO-100 International Forum to promote her home town of Fukuoka, Japan.

Her continuing support of Japan and the promotion of sake was honoured by the Government of Japan in November 2014 when Rie Yoshitake was presented with the Japanese Minister’s Award for Promoting Japanese Food Overseas. Rie consequently received the Foreign Minister’s Award in 2019.

Rie Yoshitake presenting ‘In Search of Sake’ for Guardian Media, 2011 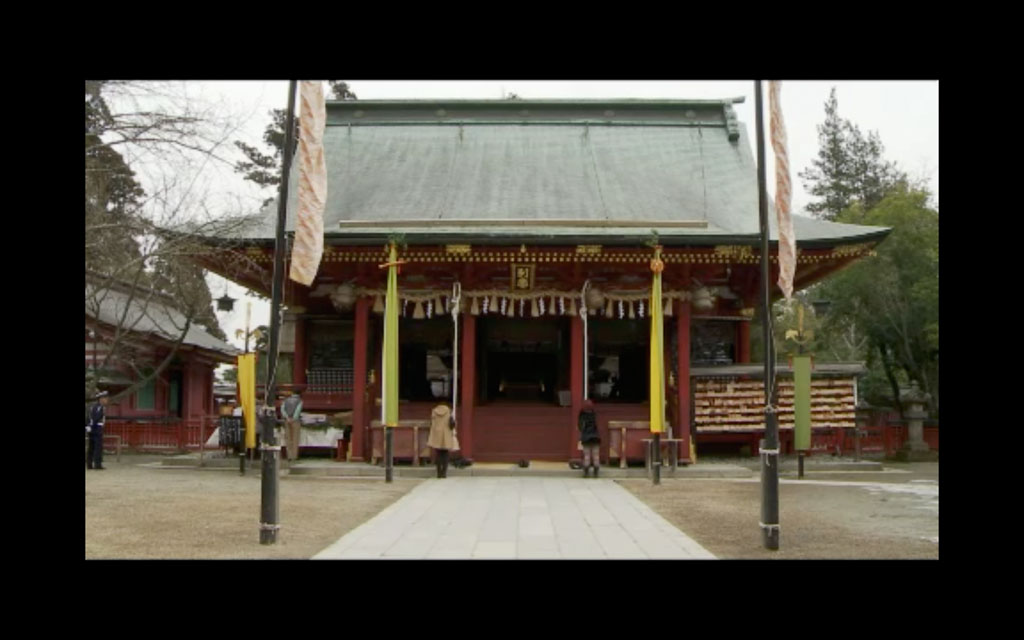 In search of sake: Kyoto

Henrietta Lovell runs the Rare Tea Company but her secret obsession is sake. On a tour of Japan sake expert Rie Yoshitake introduces her to three brewers in three different cities who explain the ancient art of sake making and the culture from which it flows. In the first of our three part series, they visit Kyoto, the old imperial capital of Japan. 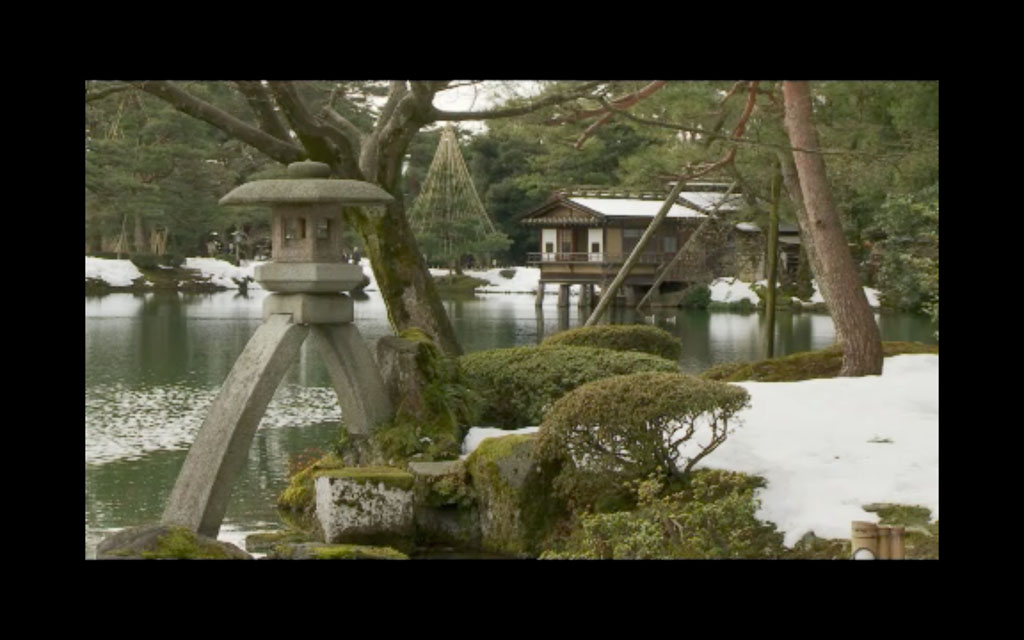 In search of sake: Kanazawa

Henrietta Lovell’s secret obsession is sake. On a tour of Japan, sake expert Rie Yoshitake introduces her to brewers in three different cities who explain the ancient art of sake making. In the second of our three-part series, they visit Kanazawa, a city where tradition and innovation walk hand in hand. 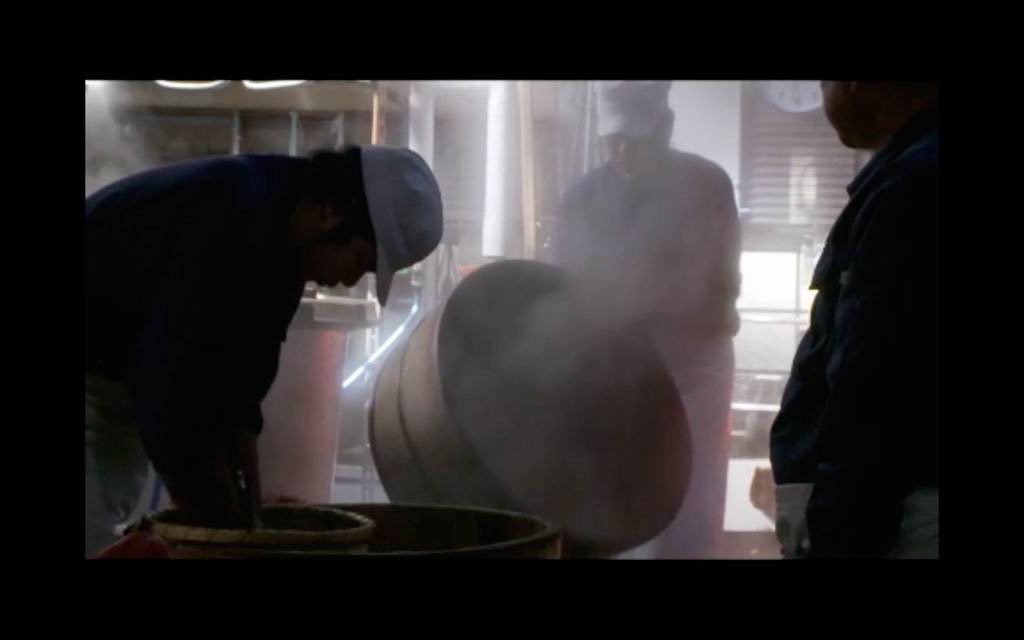 In Search of Sake: Miyagi, Japan

In the final part of our series Henrietta Lovell and Rie Yoshitake travel to Matsushima Bay where she has ‘the perfect sake moment’ as she dines on the famous – and enormous – Matsushima oysters washed down with local sake. Three weeks after this film was shot this area was devastated by the Japanese Tsunami.