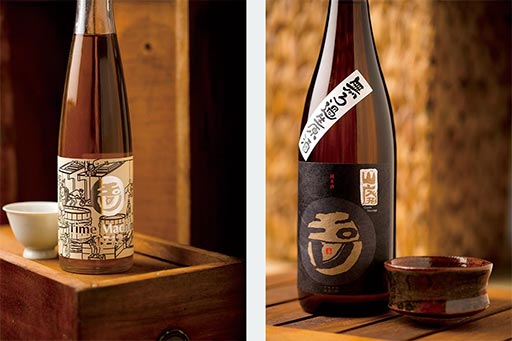 For enquiries & bookings, please email Flat Three at info@flatthree.london or call 020 7792 8987. Due to limited availability, cancellations made less than 48 hours before the event will be charged the full amount.

Hailing from Cornwall, England, Philip became a Master Sake Brewer the old fashioned way… he earned it. Arriving in Japan in 1988, Harper worked his way up the sake industry ladder, taking and passing the Nanbu Brewer’s Guild Exam in 2001, whereby he became the first and only non-Japanese person to earn the title of Toji. In 2007, he joined Kyoto’s Kinoshita Sake Brewery, makers of the Tamagawa brand and became their toji.