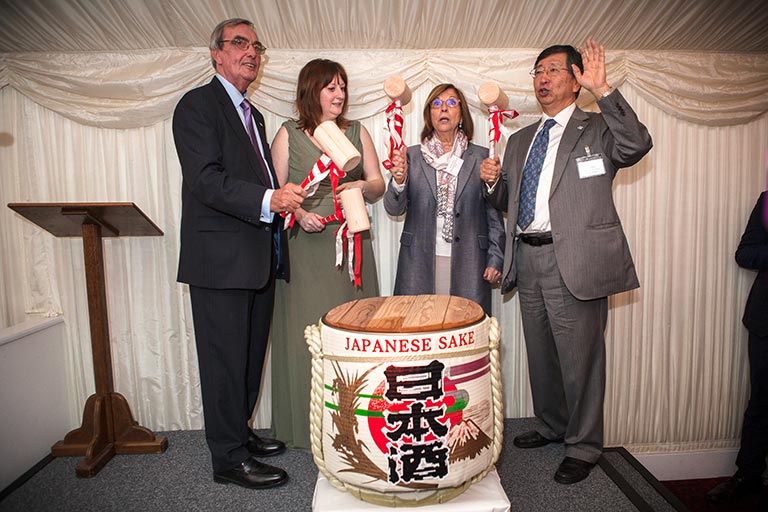 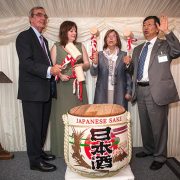 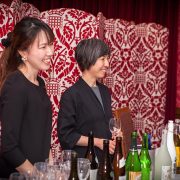 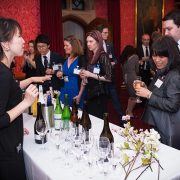 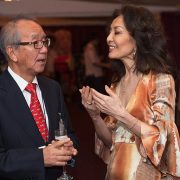 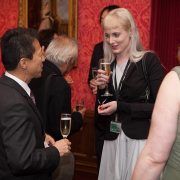 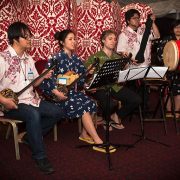 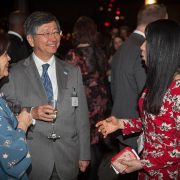 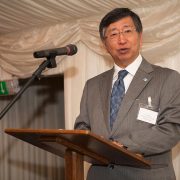 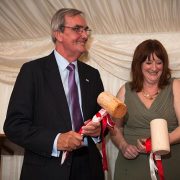 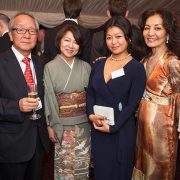 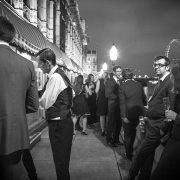 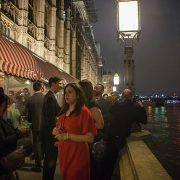 The British Japanese Parliamentary Group (BJPG) and JETAAUK hosted a beautiful reception to celebrate 30 years since British participants on the Japan Exchange and Teaching Programme (JET) Programme first returned to the UK from Japan, in 1987. More than 200 guests from all areas of the Anglo–Japanese community, including government, business, universities, organisations and JET alumni attended.

The JET Programme, an official Japanese Government scheme, sends graduates to Japan in order to promote international understanding at the grass-roots level and to improve foreign language teaching in schools

In attendance was Koji Tsuruoka, Japanese Ambassador to the UK, who gave his opening remarks after a welcome speech by Roger Godsiff MP, chair of the BJPG and Labour MP for Birmingham Hall Green.Both leaders spoke of the remarkable success of the JET Programme, its role in promoting understanding of both cultures and the importance of its alumni in furthering UK–Japan cultural, educational and economic links. Many alumni work at high levels in Japan-related areas.

The speakers were joined by Baroness D’Souza CMG to perform a traditional sake barrel breaking ceremony before guests enjoyed sake overlooking the River Thames. Sake from a variety of Japanese prefectures was generously provided by the UK-based Sake Samurai Association, while entertainment was performed by Okinawan folk and classical music group, London Okinawa Sanshinkai.

When asked about the importance of JETAAUK, Sarah Parsons (Chair of JETAAUK) said, “Given that Japan is currently one of the most important trade partners for the UK, JET alumni have had a huge part to play in this and will continue to do so. On the very day of the event, Toyota announced a massive investment into the UK. One of our JETAA committee members played a key role in this and would not have been working for this had it not been for his experiences on the JET Programme. I myself am working to further the economic links between our two countries and there are literally JET alumni in every corner of Japan–UK organisations”

Sake hospitality at the Japan Securities Summit in London

Sake Tasting for the Foreign Press Association
Scroll to top