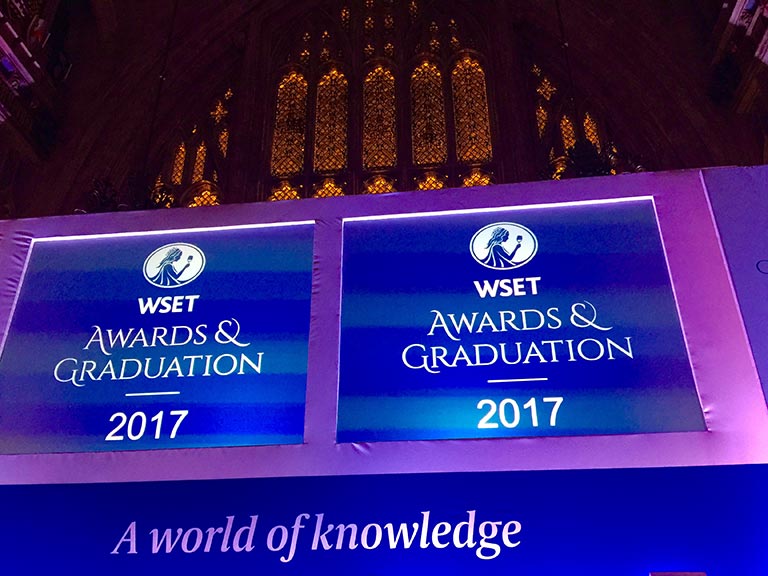 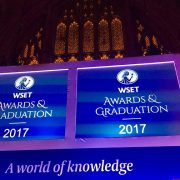 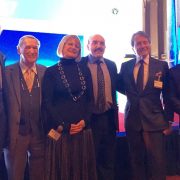 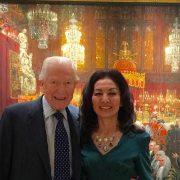 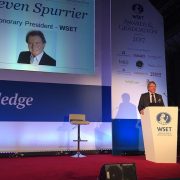 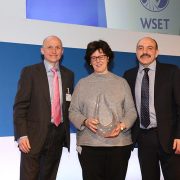 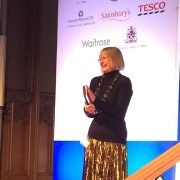 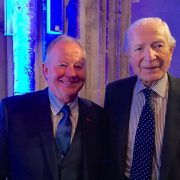 The Wine and Spirit Education Trust is undoubtedly the world largest wine, spirit and sake education body spreading across 73 countries. In 2016 over 72.000 candidates took WSET qualifications and the award giving ceremony took place in the flagship city, London at the Guild Hall.  It was encouraging for the sake industry to witness several awards went to sake related organization and personalities.

Hakkasan Group lead by the wine & sake buyer, Christine Parkinson, received the best educator of the year. Hakkasan has a comprehensive staff training programme across its group, which includes value-adding activities such as vineyard visits alongside WSET exams. Sake course level 1 and 3 and various wine qualifications are offered at the Group restaurants. Christine is an experienced panel chairman of the IWC sake judging.

International Wine Challenge (IWC) sponsored the IWC Sake Level 3 course and the top student is invited to join the world’s elite sake judges to judge sake at the IWC in 2017 and be presented with the IWC sake trophy.  Mariko Tajiri from IWEG and Art Institute of Vancouver received this award.

Same as every year, Ian Harris, the CEO of WSET, conducted the award ceremony in a most dignified manner at the prestigious location, and the former honorary presidents, Michael Broadbent MW, Hugh Jonson MW, Jansis Robinson MW were also amongst the guests to congratulate the winners.  The Chairmanship was passed on from Gerard Basset to Steven Spurrier from 2017.