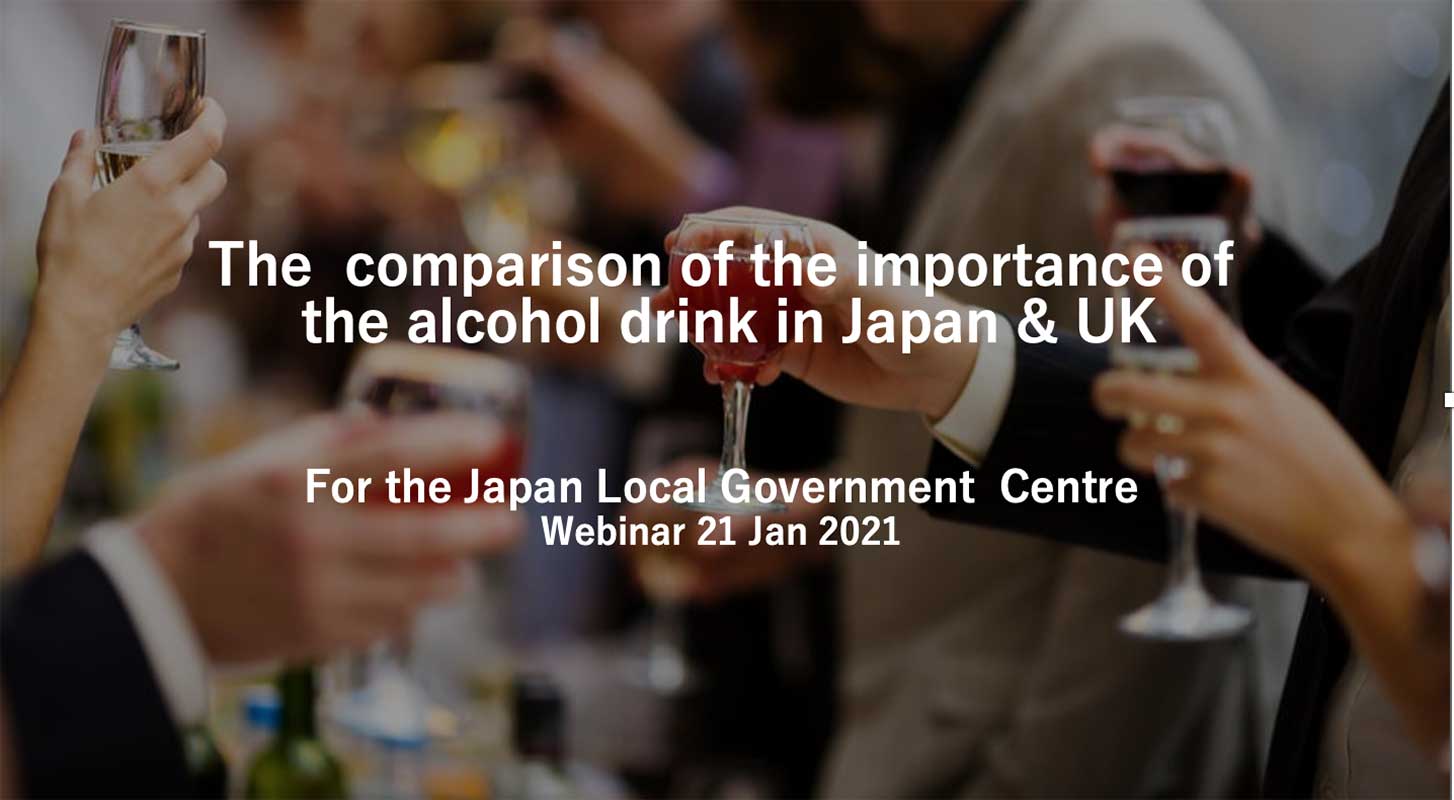 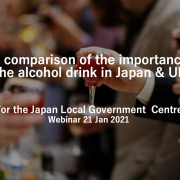 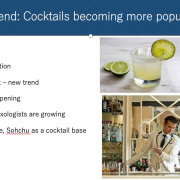 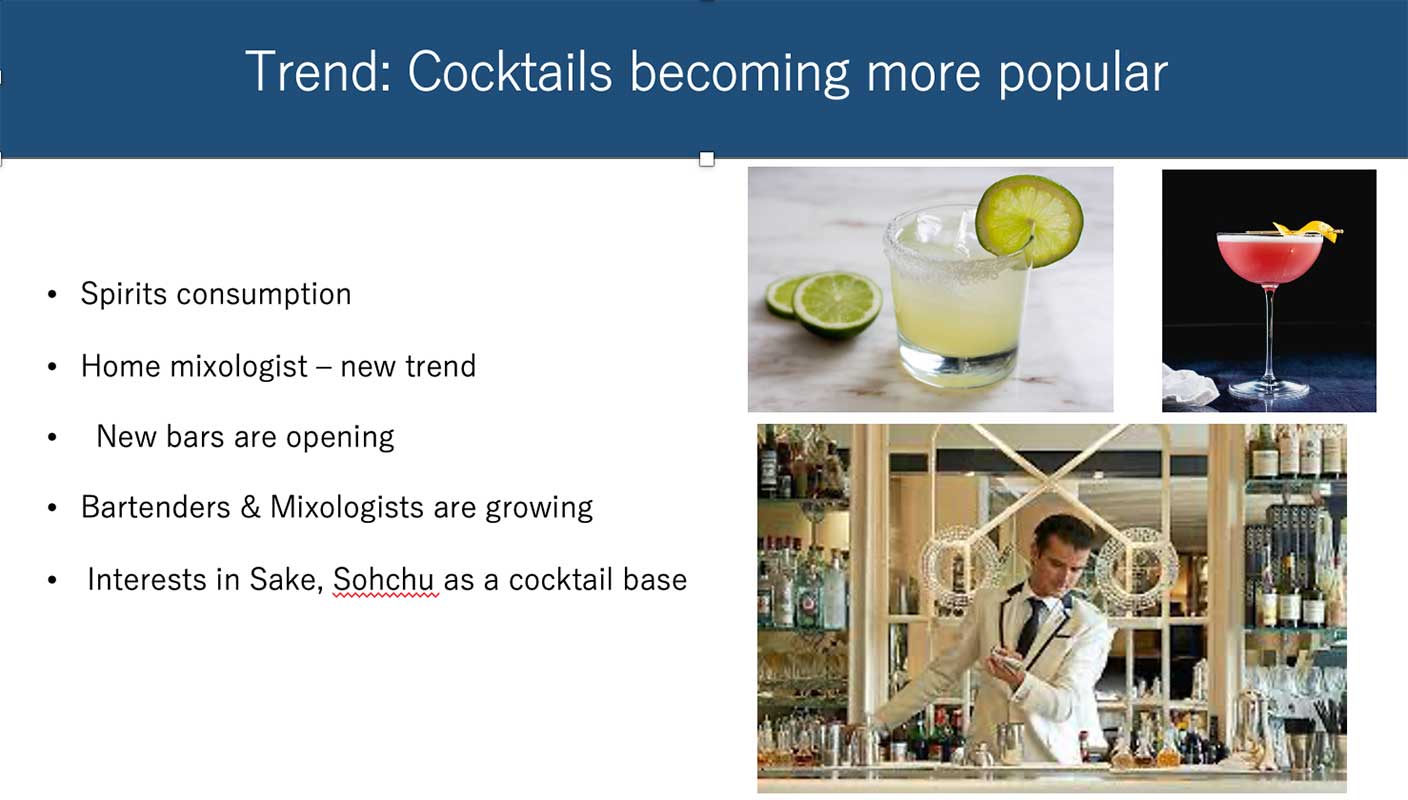 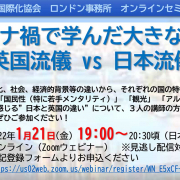 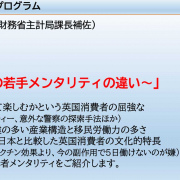 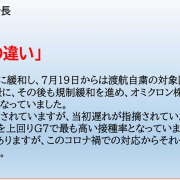 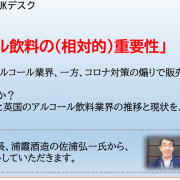 On the 21st of January, the Japan Local Government Center London (CLAIR London) organised an online seminar addressing differences in the mentality between the English and Japanese which made a good contrast during the pandemic. Sake Samurai UK was honoured to participate as one of the panelists and discussed the differences in relation to the alcohol industry. The seminar was held in the evening in Japan and morning time in the UK with a large attendance from both countries.

The other panelists were Shuhei Kataoka who previously worked as the First secretary at the Embassy of Japan in London, joined by Jun Jinushi, executive director of Japan National Tourism Organisation London office.

Shuhei introduced the English mentality as very extroverted in general, and  mentioned that even during the lockdown many people were holding rave parties, home parties or drinking outside of the pubs, seeking communication with others.

He also noted the fact that the country consists of many non-natives that cannot afford to stay home without their jobs. These backgrounds make a big difference to the Japanese mentality, believing that the understanding of those differences would be necessary for maintaining a good relationship with the UK.

Osamu talked from a tourism industry perspective; pointing out that many of the UK residents have their “home” outside of the country. Therefore the UK couldn’t help opening its door to foreign countries easily whereas in contrast, Japan lay stricter rules on entering and leaving the country.

Before talking about the alcohol industry, Koichi Saura from Urakasumi joined the panels, reporting on the domestic sake consumption and sake industry during the pandemic in Japan.

Based on this, Rie Yoshitake focused on the importance of alcoholic drinks in the UK, in particular that the UK had not laid any restrictions on serving and selling alcohol in pubs or restaurants when opend, appearing more generous in this regard. We believe  the reasoning may be that the UK alcohol market is 5 times bigger than that of Japan despite the population being half. In addition, the sales of the alcohol in 2021 is much bigger than that of 2019, showing the English drinking market was increasing over the pandemic. Alcohol is seen as a tool in the social and business scenes, reflecting one’s lifestyle choice, as well as a necessary means to enjoy one’s life.

Home drinking created a new trend such as home brewing or home mixologist. Furthermore, online shopping has been established and people can acquire alcohol quite easily. The UK has begun a new chapter within the alcohol industry, with the future of sake market in the UK appearing very hopeful.

We witnessed a large response from the audience, many of whom were surprised in these differences in mentality between the two nationalities. We believe the sake industry saw a new chapter in the UK market and, as a result, sense the importance for those within that industry to be aware also.