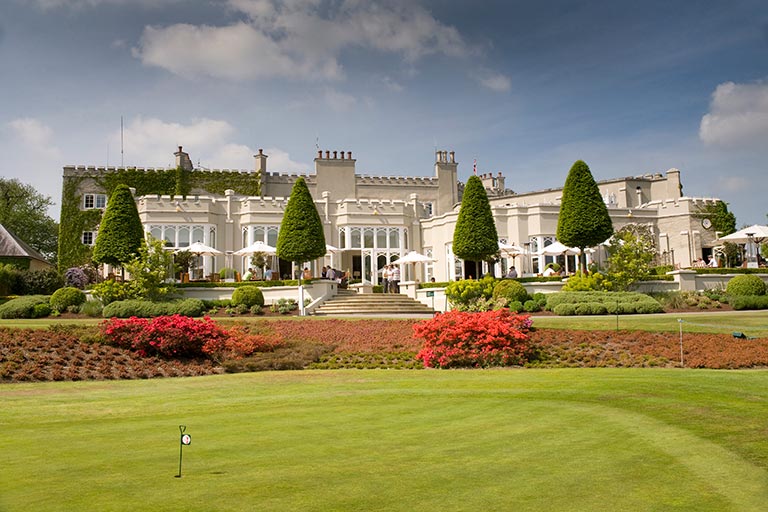 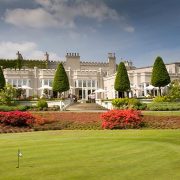 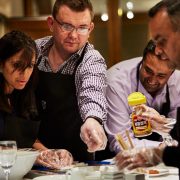 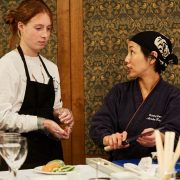 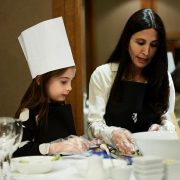 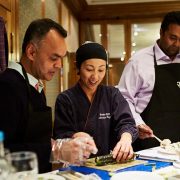 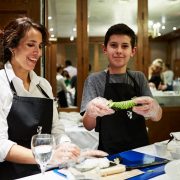 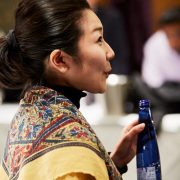 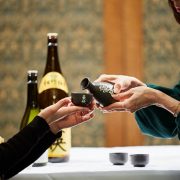 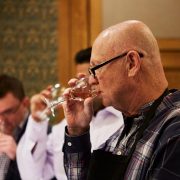 Over the years, Sake Samurai UK has worked to spread Sake culture through different fields, including the City, the Diplomatic Services, the Arts, academic institutions and sporting circles.

Having had great success introducing Sake to the rugby world, this February saw the start of a long relationship between golf and sake. The partnership was enthusiastically initiated with the help of Ambassador Tsuruoka, an avid golfer.

The launch event took the form of a five course paired sake menu for 40 guests. With tickets selling out almost immediately, the event was repeated on the 18th February.

Excitingly, sake has now become a staple drink at Wentworth golf club. The club has even begun to stock Japanese Sake alongside its regular bar offering.

The Sake Samurai Association will continue its efforts to inspire a passion for Sake in sporting circles, with the next event already planned for Autumn 2017.

What a great way to build excitement ahead of the 2019 Rugby and 2020 Olympics in Japan!