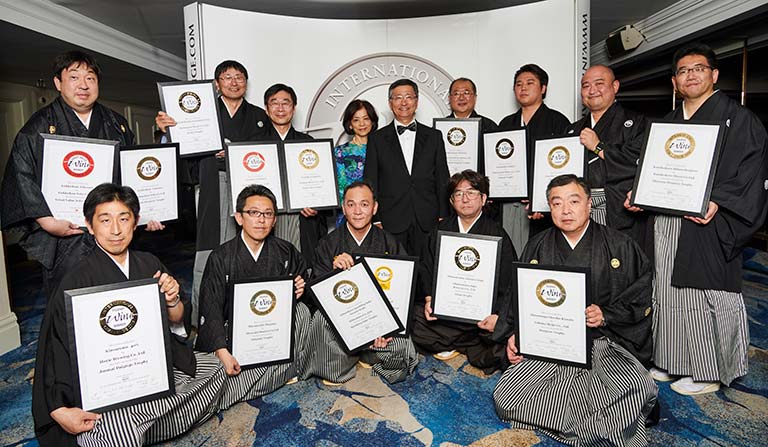 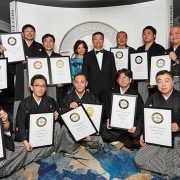 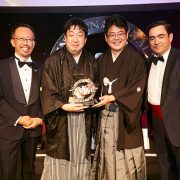 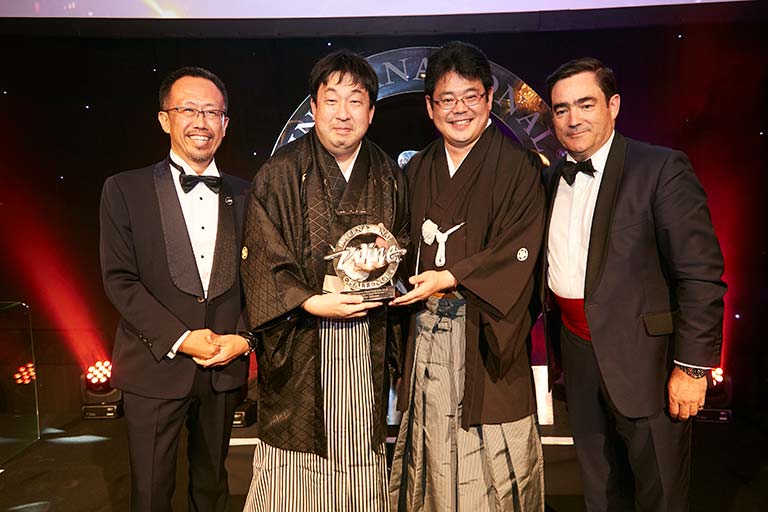 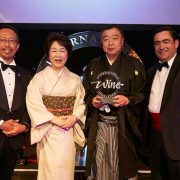 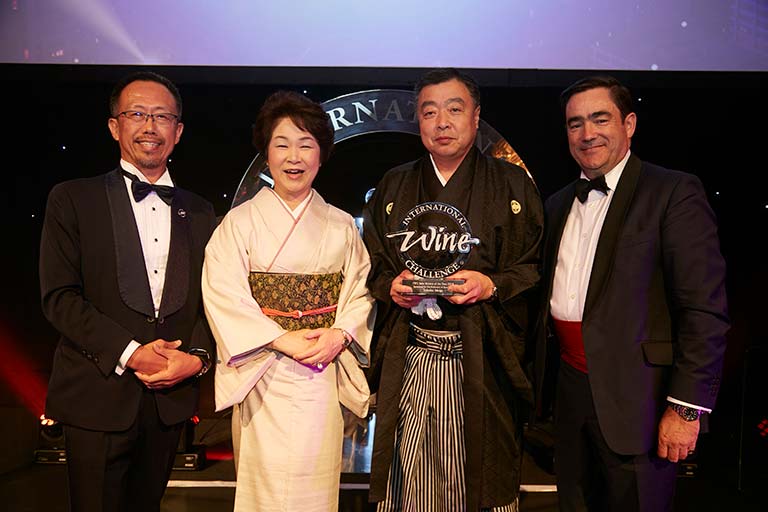 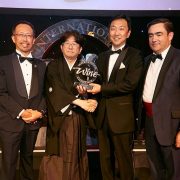 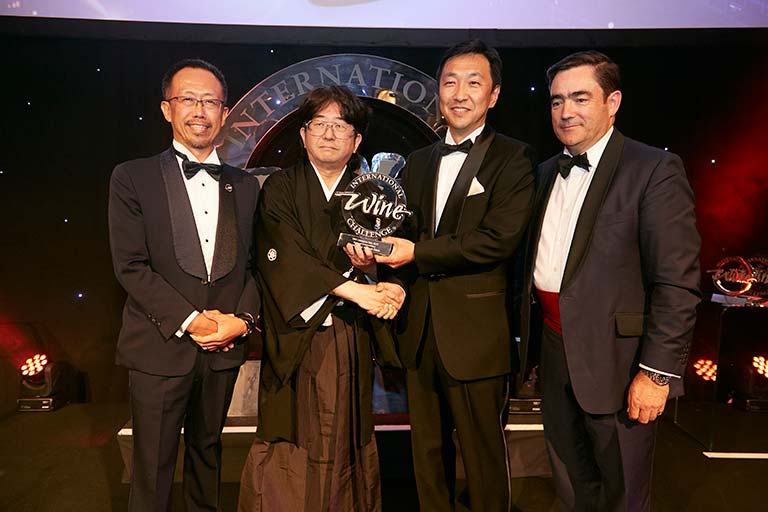 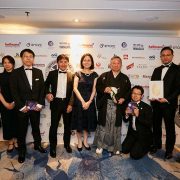 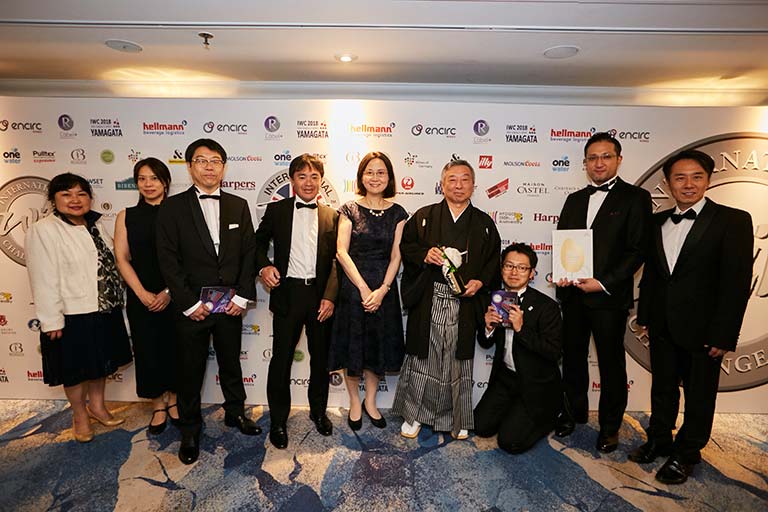 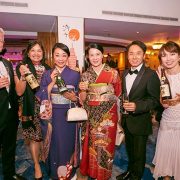 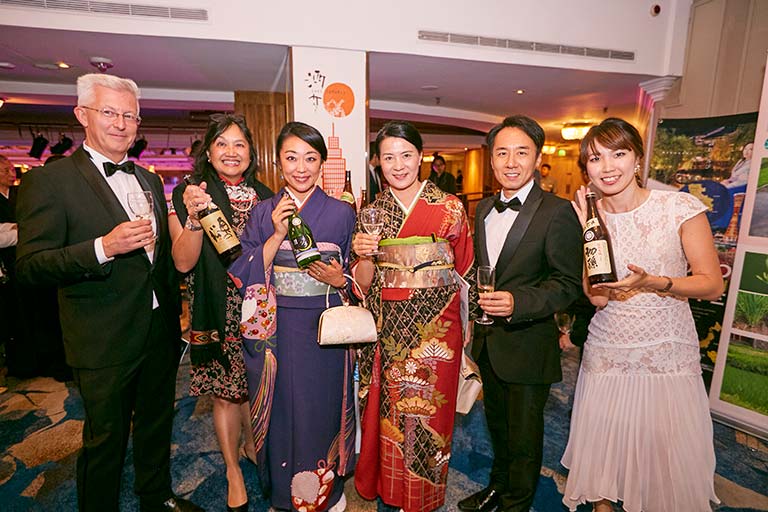 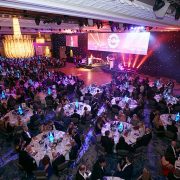 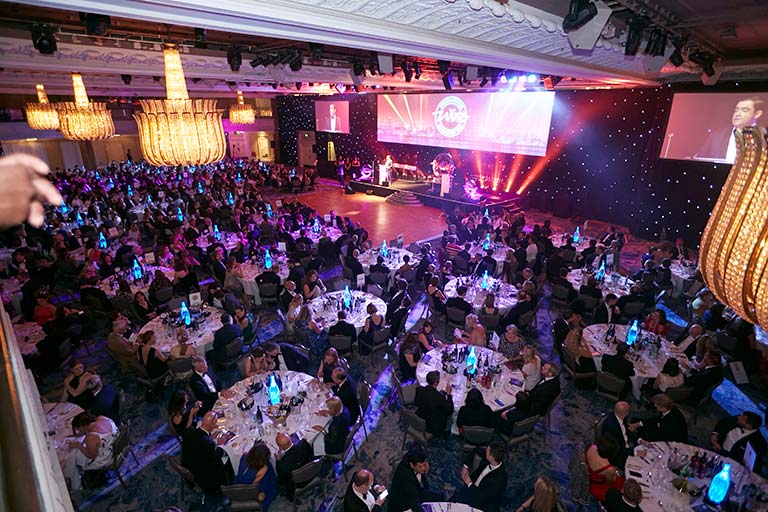 Sake samurai in partnership with IWC is pleased to announce the final result of this year’s sake judging.

IWC announced the winner of its Champion Sake at the IWC 2018 Awards Dinner held on 10 July 2018 at the Grosvenor House Hotel in London. They saw a record 1,639 sake entries from 456 breweries from all over the world – from regions as diverse as USA to Switzerland, and they were judged in Yamagata, Japan in May.

The IWC Sake Champion 2018 prize went to Okunomatsu Adatara Ginjo produced by Okunomatsu Sake brewery in Fukushima. This is the second time that sake from Fukushima grabbed the champion’s prize, previously awarded in 2015. This sake stood out for judges by demonstrating pretty, floral notes of honeysuckle, jasmine, peach, ripe pear and melon.

The winner of the IWC Great Value Sake Award 2018 is Gekkeikan Tokusen from Kyoto. This award winning full-bodied Honjozo impressed judges with a complex suite of aromas including cocoa spices and crème brûlée followed by an umami filled balance and a smooth finish.

IWC Sake Brewer of the Year 2018 was awarded to Tohoku Meijo. They started brewing sake in 1893 in the Sakata port town in Yamagata, a region renowned for its rich harvests of quality rice, clean air and high quality groundwater – contributing to the quality of its sake. The brewery has adopted the “Kimoto” method, unique because of its resulting complexity, depth and smooth aftertaste.

As part of its Merchants Awards also announced last night, the IWC named Tengu Sake as its Sake Specialist of the Year for the second time running. Tengu Sake specialises in bringing premium quality Japanese sake into the UK, for bars, restaurants and direct to consumers and has played a vital role in raising the profile of sake in Britain.

The IWC is widely regarded as one of the largest, most credible and prestigious sake competitions in the world. These awards were the culmination of an extensive and rigorous competition process, which began in April. In partnership with the Sake Samurai Association, the IWC invited a panel of 59 international judges from 15 countries to take part in the four-day blind sake tasting. Throughout the competition, the judges awarded a total of 647 sought-after medals to Japanese sake, including 97 Gold, 272 Silver, and 278 Bronze medals.

Kenichi Ohashi, co-chairman of the IWC Sake competition, commented: “Year on year we are seeing an increased quality as well as quantity of sake entering the IWC competition. This is fantastic not only for the industry but for consumers, worldwide, all of whom are being educated and initiated to this centuries old cultural gem.”