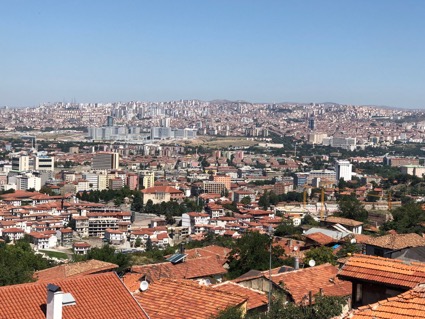 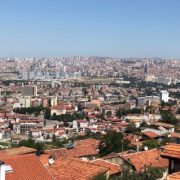 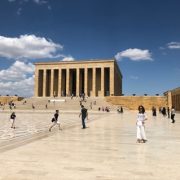 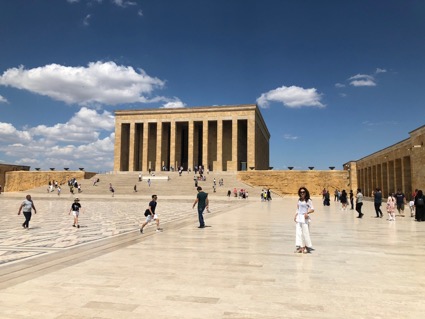 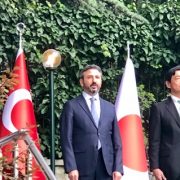 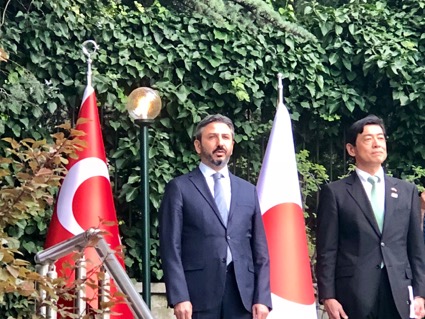 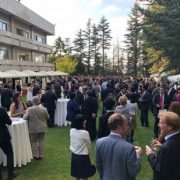 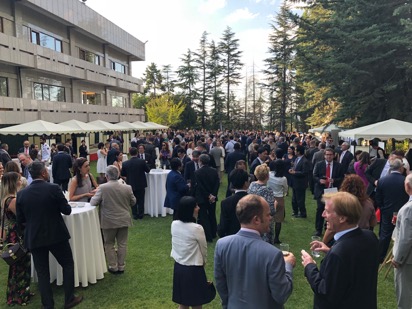 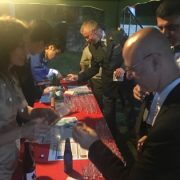 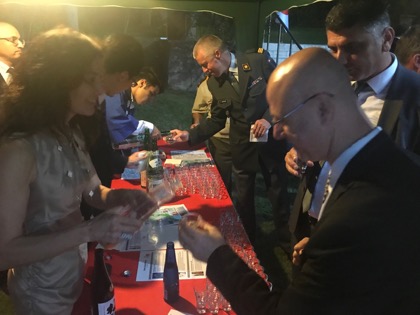 Sake goes to Turkey; ‘The East meets the West’

The Japanese Ambassador Mr. Akio Miyajima in Turkey suggested an introduction to sake at the embassy’s official sake event, and I accepted his kind offer with a great enthusiasm. The trip to the country where ‘the West meets the East’ was eye-opening and gave me a great experience and courage to explore a new world for sake.

A grand summer reception took place in the beautiful garden of the Japanese ambassador’s residence in Ankara, and over 400 guests were invited from the field of the Turkish-Japan relations. Amongst many hospitality stations of food and drinks sent for the evening, sake was specially showcased next to the main stage and the embassy team took great care when serving the inquisitive guests.  It was my initial concern that Turkish people may not drink alcohol for religious reasons, but that worry disappeared quickly as the night went on. I learnt that there are some passionate sake lovers there and some asked where to buy sake in Turkey, where they can study sake, also some restaurant owners showed interest to stock sake, and asked who imports sake to the country.

It is not easy to bring alcohol in to the country due to high duty and taxation, and there seem to be only a few importers who have knowledge of sake at the moment. Still, with growing trade relations and goodwill between the two countries, it can only be a matter of time before sake finds a home in Turkey.